Over the next month or two we should see these exciting models hit the shelves at Hornet Hobbies. Start planning your next project, or make room to build your collection.

To pre-order please call (416) 755-4878 or This email address is being protected from spambots. You need JavaScript enabled to view it.. 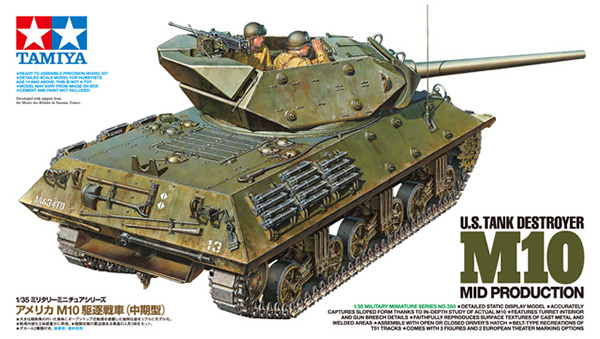 10% off on pre-orders of this excellent new release from Tamiya!

This is a model of the famed M10 Tank Destroyer, a subject also covered in the 1/48 scale Military Miniature series. This largely newly-tooled model (only machine gun and clear parts are taken over from existing models) gives it the glorious detail of the larger 1/35 scale. The astonishing success of German armor tactics in 1940 prompted U.S. forces to adopt a doctrine requiring dedicated new tank destroyers to counter them. After going down a few different design routes at the start of the process, they eventually hit upon the highly successful M10 design with well-sloped (if rather thin, to keep the vehicle light and maneuverable) armor plate, and the highly capable 3-inch (76.2mm) gun. Over 4,900 were produced, and took part in Operation Torch (the invasion of N. Africa), as well as fighting in Italy and the advance upon Germany that would bring the exhausting conflict to a close. 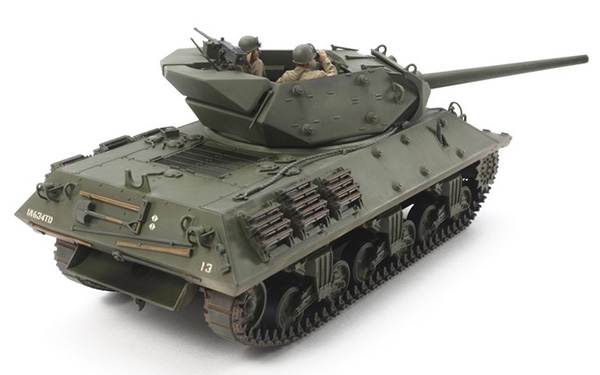 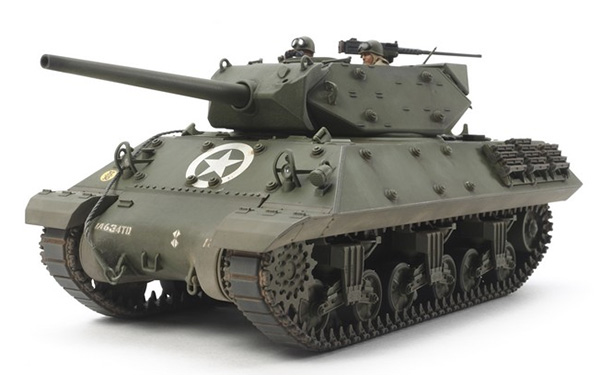 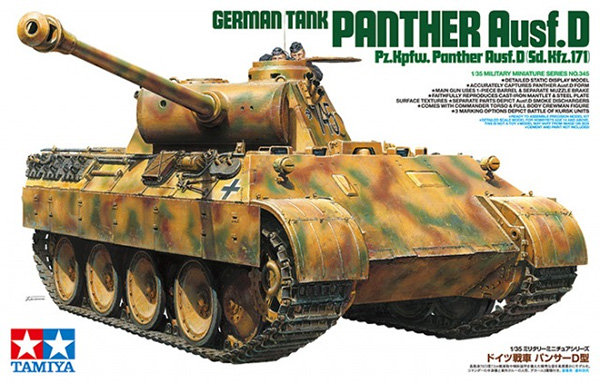 Arriving in July, this all-new 1/35 scale model recreates with stunning detail the Panther Ausf.D, the first production version of the famed German tank, which appeared in the Battle of Kursk. Tamiya designers traveled to Breda in the Netherlands to pore over the final remaining Panther Ausf.D, and the result is this breathtakingly accurate depiction of the tank, complete with recreations of the 7.5cm gun and sloped armor. Comes with a commander torso figure, plus a full-body crewman figure, as well as 3 marking options depicting Battle of Kursk Panthers. 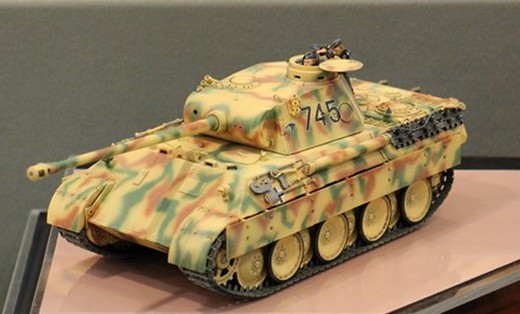 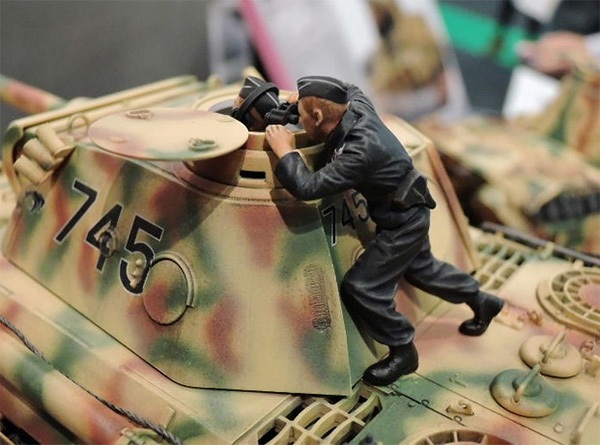 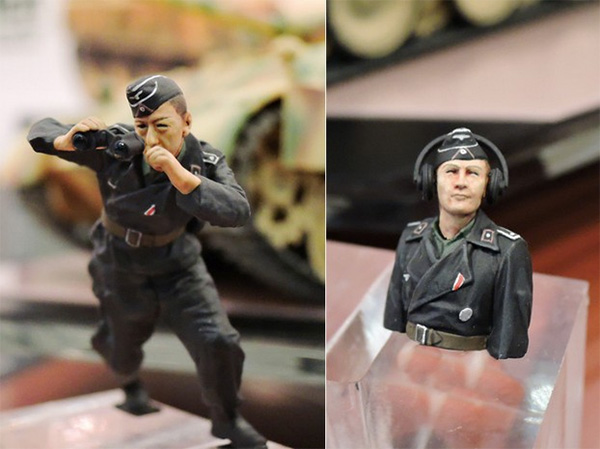 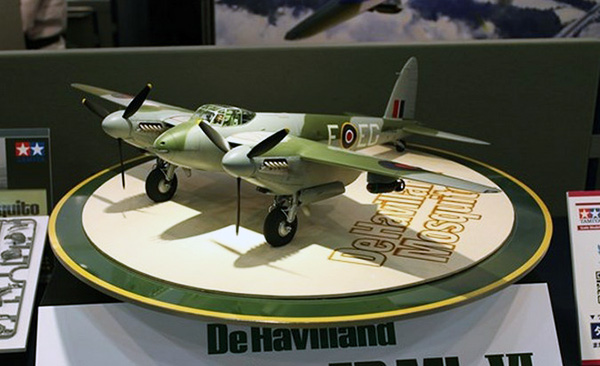 Arriving in July, Tamiya has expanded its line of 1/32 scale, hyper detailed plastic model assembly kits with the Mosquito FB Mk. VI.
This is a 1/32 scale plastic model assembly kit. At 515mm in wingspan, this masterpiece captures the elegant twin-engine form of the FB Mk.VI with astounding detail. This newly-tooled model was researched using real Mosquitoes. The cockpit interior is realistically depicted, right down to details, such as the pilot's seat cushion. 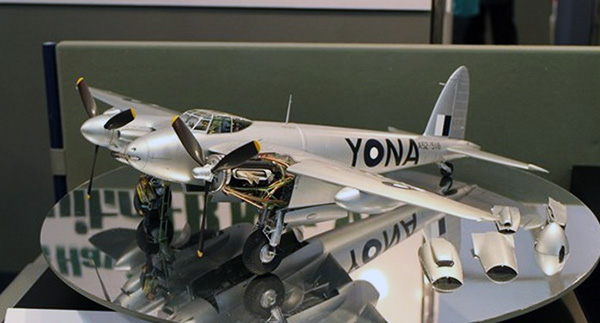 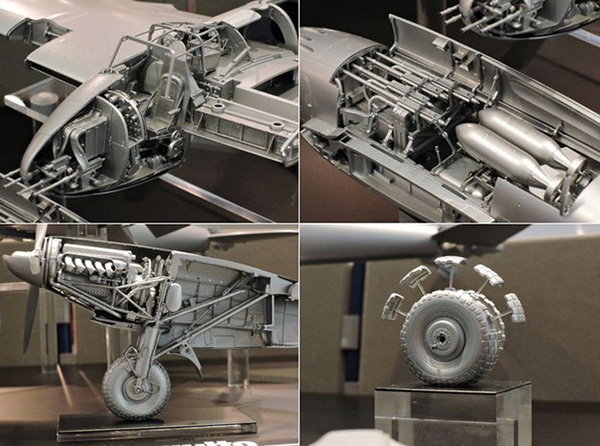 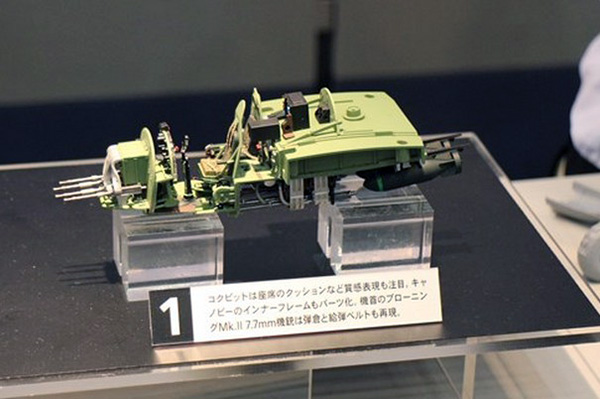 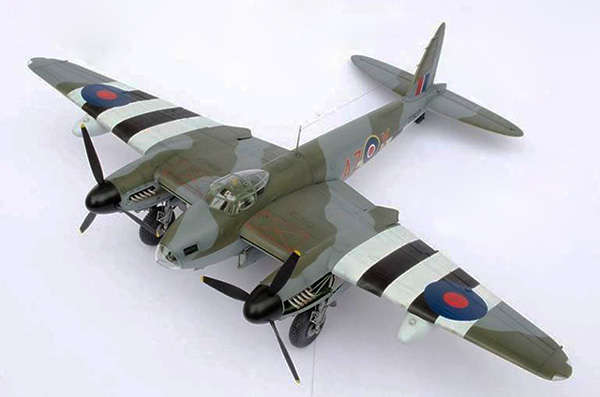 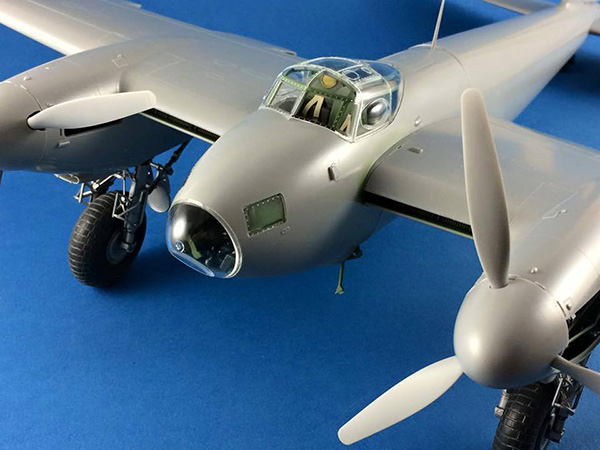 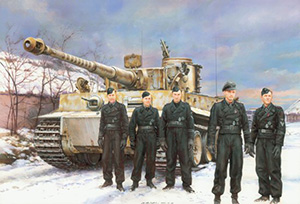 Please pre-order to assure that you get a copy upon its initial release. We had some sell outs recently on popular models. This one will disappear fast.

Dragon has created a magnificent representation of Wittmann’s Tiger I (turret number 'S04') with 88 kill marks on barrel. Dragon’s kit appropriately portrays an Early-Production variant, and it forms the important and much-anticipated last piece of Dragon’s exemplary Tiger I family.

This brand new kit stems from thorough research and is accurately designed to represent Wittmann's 'S04' mount. To ensure the absolute highest levels of quality, the majority of components in this special release, like turret, upper hull, engine deck, rear panel, road wheels, spare tracks and etc, are newly tooled and engineered to achieve the engineering level of a Smart Kit, and to provide the unique appearance of this famous Tiger. 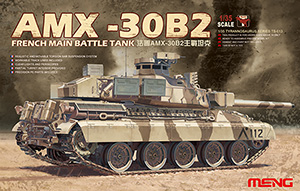 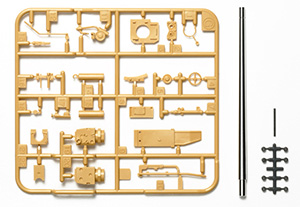 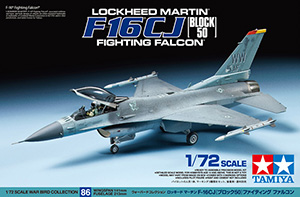